Muireann Nic Amhlaoibh is an award-winning traditional singer and musician from Corca Dhuibhne, Co. Kerry. A leading exponent of the sean nós style, her repertoire also includes songs from a wide variety of folk and contemporary sources. Her childhood in West Kerry saw her immersed in a rich cultural environment and vital living tradition, which was to be hugely influential on the foundation of her distinctive vocal and instrumental sound.

Renowned song-writer, singer and virtuoso of the 6 and 12 string guitars, Gerry O’Beirne has toured the world as a solo artist while also performing with many well-known musicians and groups including Andy Irvine, Kevin Burke, The Sharon Shannon Band and The Waterboys to name just a few. Gerry has also performed at the White House, opened for the Grateful Dead and has played electric guitar with Marianne Faithfull. Many of his songs have been recorded by well-known artists on the Irish music scene including Mary Black, Maura O’Connell and of course, Muireann Nic Amhlaoibh.

Muireann and Gerry have been playing together for over 20 years both on stages around the world and in their hometown of Dingle, Co. Kerry. During the course of that time they have formed a special bond that gives them a keen understanding of each other’s music. Their programme will consist of traditional tunes and songs from Muireann with Gerry’s unique accompaniment, as well as Gerry’s own compositions performed by both artists. It promises to be an intimate night of friendship, music and song. 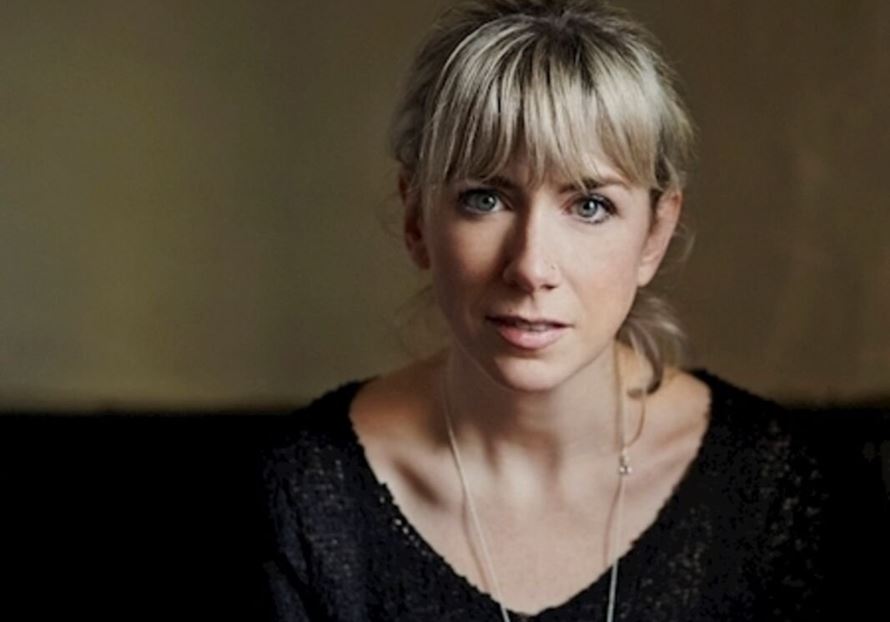