Andrew Whitson is an artist and a Belfast native who lives in an old house below a castle in the shadow of a giant’s nose. He makes pictures in the tower of a very old church which he hangs on walls and puts into books.

Sometimes he works so late in the tower that everyone else who works in the church forgets where he is and locks him in overnight. Mostly this is very good as he gets lots and lots of work completed. But when his family begin to worry about where he could have gone, Andrew uses a secret magic key to get in and out of the church when there is no one else around.

He has illustrated books on various aspects of Irish mythology including The Creatures of Celtic Myth, The Field Guide to Irish Fairies and The Dark Spirit.

In 2011, Andrew received the Bisto honorary award for book illustration. In partnership with Caitríona Nic Sheáin, Andrew has co-written and illustrated 3 books of fiction for children, Cogito, Pop! and Cúraille i gCeannas.

Word from the Artist

"Being able to share ideas has always given me a creative buzz! This desire to share began long, long ago when I first found a pencil squashed under the toe of an elephant which had been standing in the middle of the living room blocking my television viewing.

Once I set the pencil free, the elephant disappeared, the television was abandoned and the pencil and I set off on a lifelong adventure in thought. With my friend the pencil in hand I am amazed even today at the journeys we continue to embark upon together!" 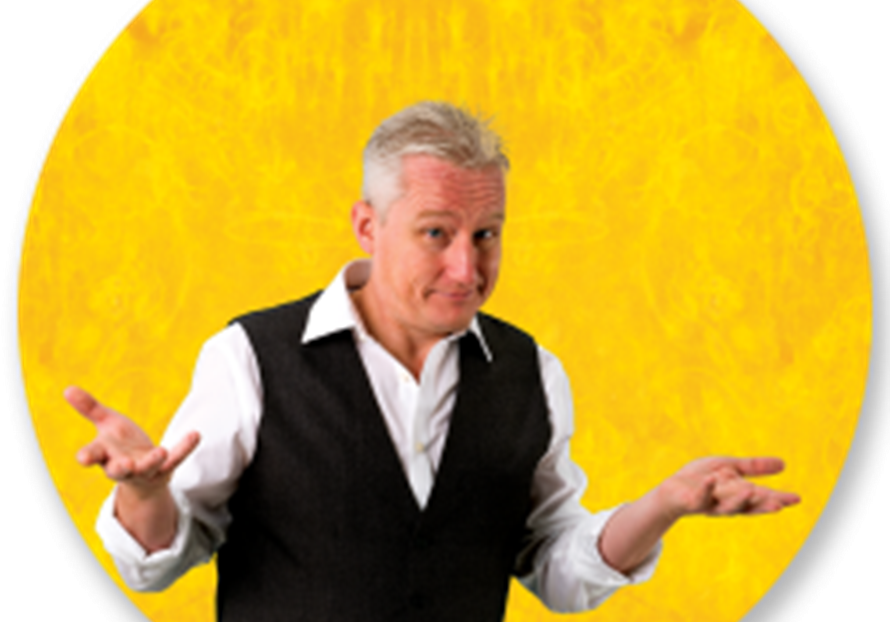