Noel Connor was born and raised in West Belfast and as a child he would have traveled from his home in Andersonstown into town on the number 12 trolley bus. Trolley buses were finally withdrawn from service on the 12th May 1968. For this project he tracked down and worked directly with the actual bus which made the last journey along the Falls Road, passing Broadway Presbyterian Church, now Cultúrlann.

Using film, poetry and photography, Noel explores why the number 12 from Casement Park to Castle Street features so conspicuously in his memory, examining how events on and around it capture a transition from childhood innocence into the realities of late 1960’s Belfast.

At the heart of his short film, ‘Lost Lines’ is an emotive ‘recitation’ of the cities bus routes by Noel’s nephew, the actor Colin Connor. The film and his series of photoworks also explore the extraordinary web of power lines and cables which once criss-crossed all routes across the city. Through image and sound he captures their simple abstract beauty and creates for them a symbolic significance as lost lines of connection and communication. Once again Noel’s own words weave a narrative strand through all his imagery, producing evocative poems and sound pieces to create a further layer to his work.

Noel has exhibited widely in Ireland and Britain and he has been involved in many collaborations and publications with poets including Gerald Dawe, Tom Paulin, Maura Dooley and Seamus Heaney. For this exhibition he has further developed ideas which he initiated for ‘Frontier Work’ a group show at the Regional Cultural Centre in Letterkenny, curated by the writer Garrett Carr and supported by Artlink Donegal.

Further information on Noel Connor and his work to date can be found on his website, www.noelconnor.com 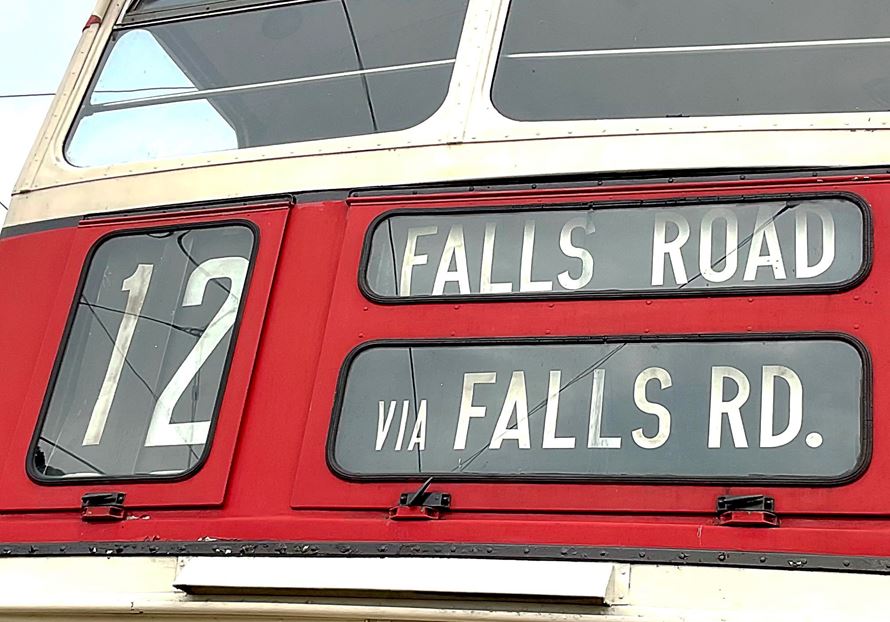